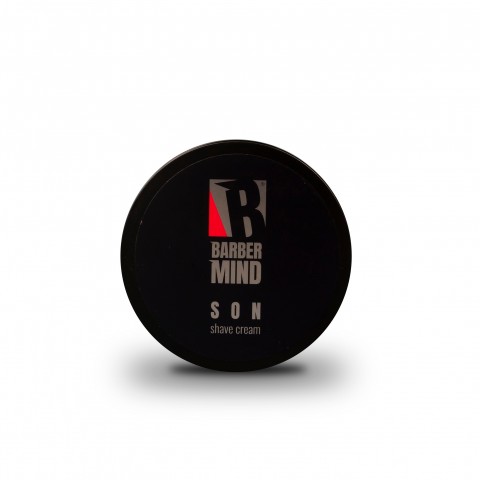 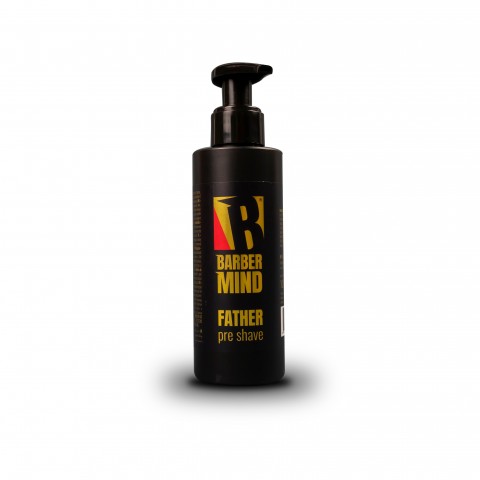 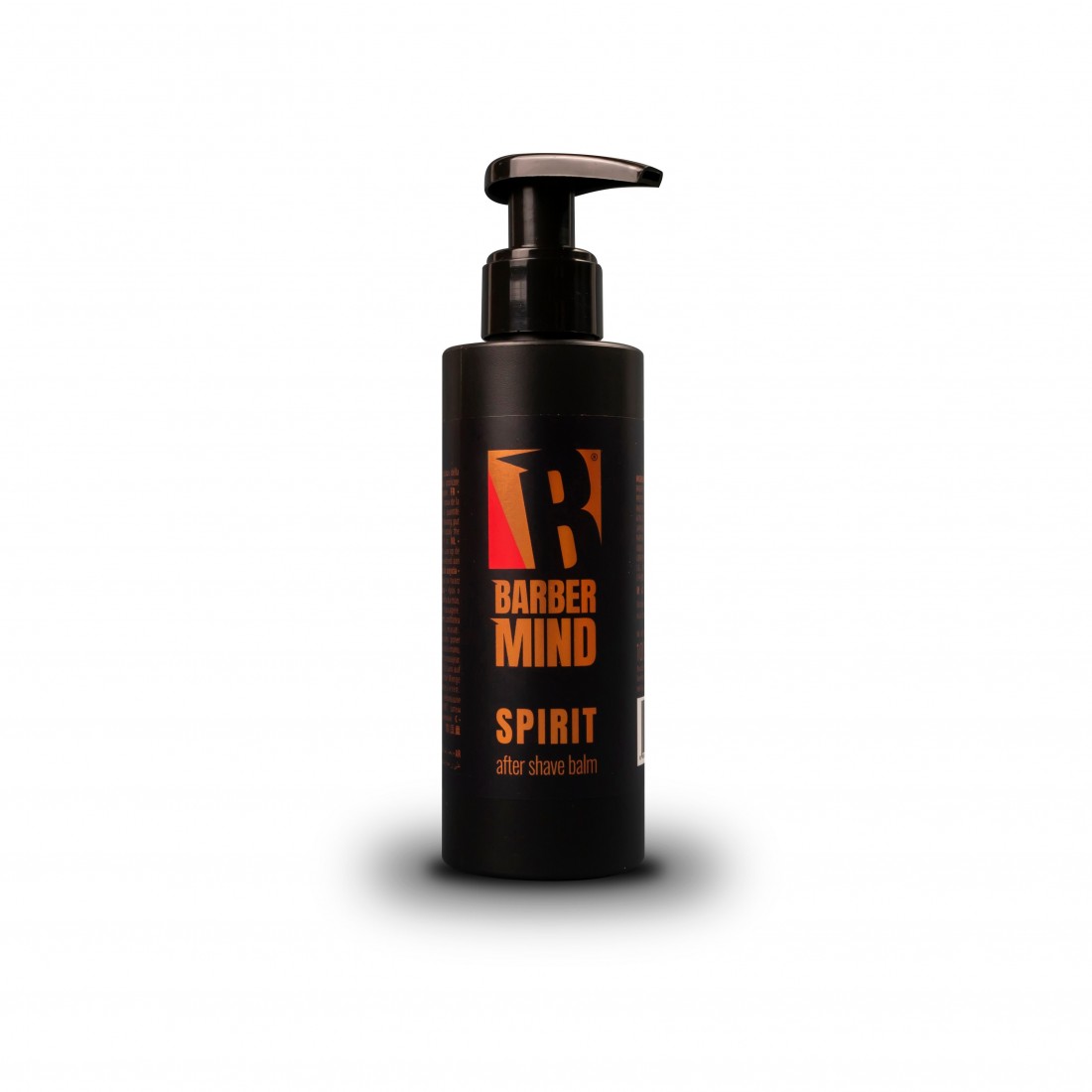 Spirit After Shave Balm is an aftershave balm that prevents any irritation and, at the same time, tones and revitalizes the skin of the face.

Spirit After Shave Balm is an aftershave balm that prevents any irritation and, at the same time, tones and revitalizes the skin of the face.

The challenge for an after-shave is to unify the ability to tone and disinfect the skin, typical of alcohol-based products, with the calming, emollient and moisturizing properties of the best natural ingredients. Spirit After Shave Balm meets all these characteristics, thanks to the presence of glycerin, menthol and Tsubaki oil, an effective antioxidant, a soothing anti-wrinkle and a moisturizing anti-inflammatory, able to strengthen the skin cell barrier.

Spirit After Shave Balm is the third and final chapter of the Barber Mind® Trilogy and, as in the best stories, it carries with it the theme of tradition: this "spirit" that is transmitted from father to son, from master to boy who thinks that a good shave must end with an aftershave with alcohol.

Thus, the tradition and innovation that characterize Barber Mind is found in the new tradition of aftershave with alcohol revisited with a Shave Balm, as well as in the rock, secular and nonconformist vision of the father, son and (holy) spirit according to Hiro.

Father Pre Shave Gel is a pre-shave gel that moisturizes the skin layer to allow its use even when finishing a cut with a razor, leaving the skin soft to the touch.

Its Shave Cream is a shaving soap formulated to allow a slippery shave without irritation, for all skin types.